HRCC is committed to highlighting and providing resources to improve organizations’ efficiency and effectiveness. Recommended readings, our articles and blogs are all intended to educate, contribute to and influence the organization development discourse with the objective of helping organizations Enable their Ultimate Competitive Advantage — their people.

Get out of Your Own Way by Robert K. Cooper

Where Have All the Leaders Gone by Lee Iacocca

Jack Welch and the GE Way by Jack Welch

A Force for Change by John Kotter

Reaching Out by David W. Johnson

The Unbounded Mind by Ian I. Mitroff & Harold A. Linstone

The 7 Habits of Highly Effective People by Stephen R. Covey

The Tipping Point by Malcolm Gladwell

Ethics: An Inherent Element of an Effective HR Program

On the job, the water cooler, break room or lunch room is where employees traditionally gather to discuss the work issues of the day. Our show, 'The Water Cooler’, improved on this cathartic ritual by adding a knowledgeable discussion facilitator and expanding the venue to include the Internet community. We were dedicated to supporting the American worker by developing and distributing information that would enhance their ability to become all they could be in their work environment and avoid being taken advantage of because they didn't know their rights.

Instead of relying on management, human resources departments, unions or ombudspersons to empower workers to manage their work-life experience, we encouraged them to assume that responsibility! By doing so, they would operate in their best interest and the best long-term interests of their organization. 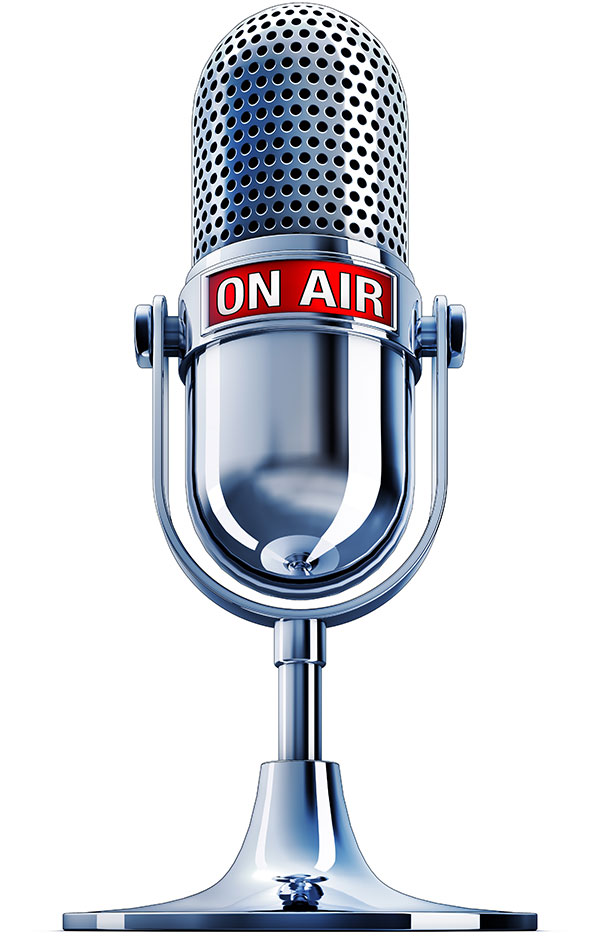 Listen to Our Archived Podcasts from "The Water Cooler"

How to help Ensure Your Performance Evaluations are Fair

Don’t Blame Your Employer Because you are not Getting Promoted