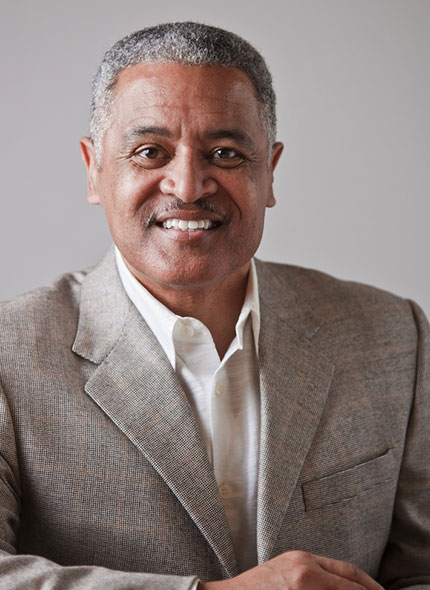 As Chief Talent Officer for Room to Read, Mr. Towns was responsible for all aspects of Human Resources, IT and Legal for this International Non-Governmental Organization. He is a Lecturer at CSUSM and a Mediation Panelist for the American Arbitration Association. He has also taught Leading Organizations for the USC, Business Strategy, Negotiations, Compensation and Benefits at CSUSM and CSULB, and guest lectured at the Andersen School of Business, UC Riverside.

Mr. Towns is the former SVP, Board Secretary, & Chief Administrative Officer of MedUnite Inc., an IT Services company that provided real-time connectivity between payors and providers in healthcare.

Prior to working with DreamWorks, Mr. Towns was with ARCO, a publicly held $39 billion integrated oil and gas company. During 19 years at ARCO, he worked domestically and internationally in positions of increasing responsibility. Mr. Towns' ARCO responsibilities included: heading up Human Resources and Administration for ARCO Latin America, which included Central and South America, and the Caribbean; world-wide HR Generalist head for ARCO International Oil & Gas Company; managing a corporate culture change effort for Alyeska Pipeline Service Company, operators of the Trans-Alaska Pipeline; Corporate Manager of the Organization, Compensation and EEO organization; HR for ARCO British Limited in London; and management of the Insurance Plans Administration Group, which managed all benefits for 90,000 lives. Mr. Towns also worked with Wells Fargo Bank in Los Angeles and the Monsanto Company in Tennessee and New Jersey.

In his spare time, Mr. Towns volunteers with several non-profit organizations. He is on the Board of Just in Time for Foster Youth, Carlsbad-Laguna-Temecula Alumni Chapter of Kappa Alpha Psi Fraternity Inc. and the CLT Charitable Foundation, West Coast Advisory Board for Room to Read and CSUSM’s University Council. Mr. Towns is also the CSUSM SHRM Society’s Faculty Advisor.