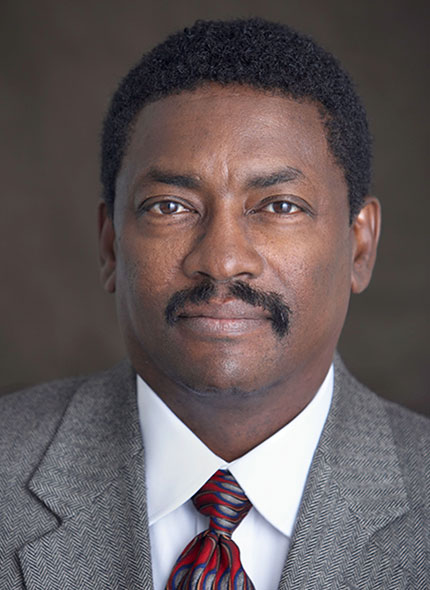 He has worked for some of the most exciting organizations in corporate America including Miller Brewing Company, Uncle Ben’s Foods, Dove International, M&M/Mars, Kal Kan Petcare, and held a number of corporate and manufacturing HR positions of increasing responsibility. The formation of a single multi-billion dollar U.S. food organization of over 7,000 associates in 2000 for Mars, Incorporated, resulted in responsibility for developing leading edge transformational systems, processes and organization design promoting excellence in all professional staffing, eHR, HR Effectiveness, HR Administration and Regional Benefits Administration support for the company’s U.S. businesses.

As a result of Doug’s leadership in these areas, a number of innovative ideas were introduced resulting in millions of dollars in cost savings and significantly increased customer service allowing the HR function to increase its partnership role and effectiveness with its business clients.

Over time, Doug has worked with a number of public service organizations including Junior Achievement, the NAACP, Boy Scouts, and various PTA, vocational/technical schools, local industrial commission advisory boards and Chambers of Commerce as a board member. He has been a business advisory board member for the California School of Culinary Arts’ Hospitality and Restaurant Management Program where he also served as an Adjunct Faculty member.

Doug’s accomplishments have been many. He was listed in the first edition of Who’s Who Among Black Wisconsins and is named in several other regional 'Who's Who' and national distinguished professionals lists. He received an Outstanding Community Service Award from the Reidsville, NC NAACP. Junior Achievement in both Wisconsin and North Carolina have also recognized his work.

He has also authored The ABC’s of Leadership: The Simple Elegance of Getting to the Top... and What It Takes to Stay There, which won an Axiom Business Book award for writing excellence.

Doug and his wife, Belinda, are the parents of seven children and reside in North Carolina.